billboard advertisment for a fashion campaign

why we believe offline marketing is just as important as online…

Billboard advertising is effective for building brand awareness and advertising your business to as many people as possible! Because they’re in such busy areas, billboards tend to have the highest number of views and impressions when compared to other marketing methods, such as online advertising.

Take a look at this billboard advert we desgined as part of a campaign concept. 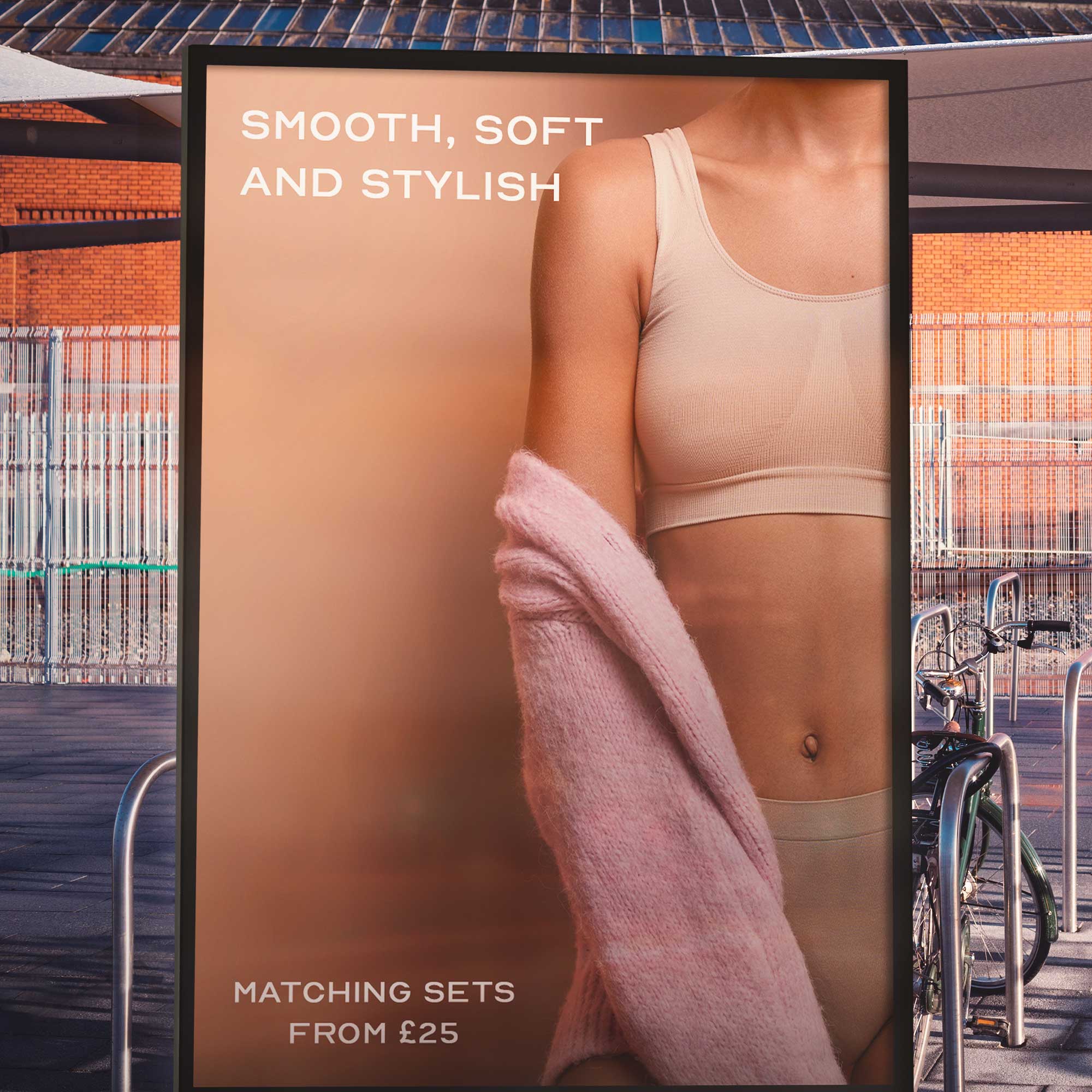 it’s all about the visuals!

If you’re going to invest in billboard advertisement (with the potential to be seen by millions), you want it to look the best. Here’s a handful of billboard design tips that we ensure to implement to make our billboard designs effective and eye-catching.

• Tell a (short) story..
Successful billboards take viewers on a journey… even if that journey is a five-second glimpse over in the corner of their eye. Most billboard designs tell stories with imagery and some text. In fact, most drivers and busy shoppers can only stop a few seconds to read just a few words! Use your billboard to convey the essence of an idea or campaign rather than describing it with text.

• Make it bold and simple..

To reach the highest number of viewers (and potential customers), we keep our billboard designs easy to read and simple to understand. 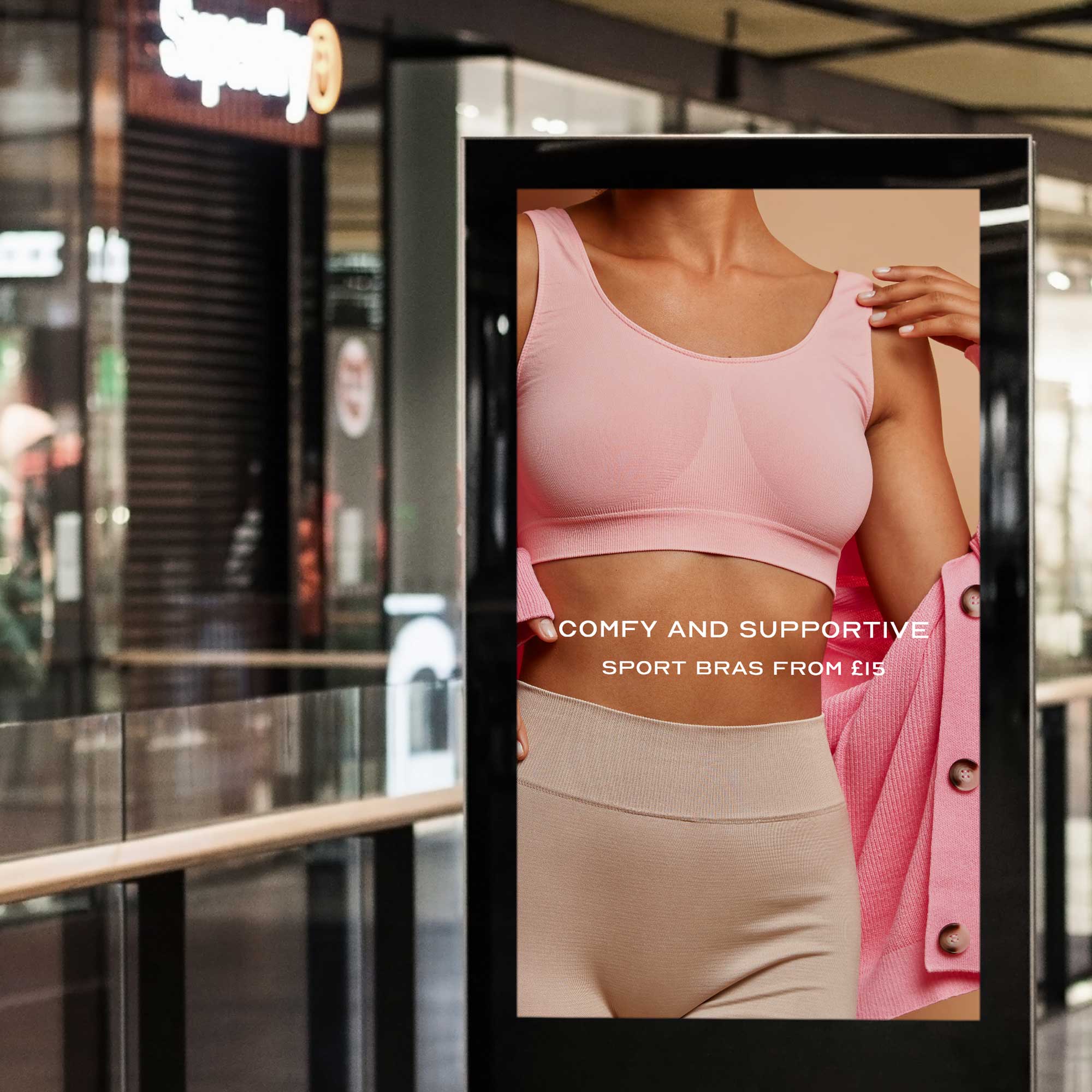 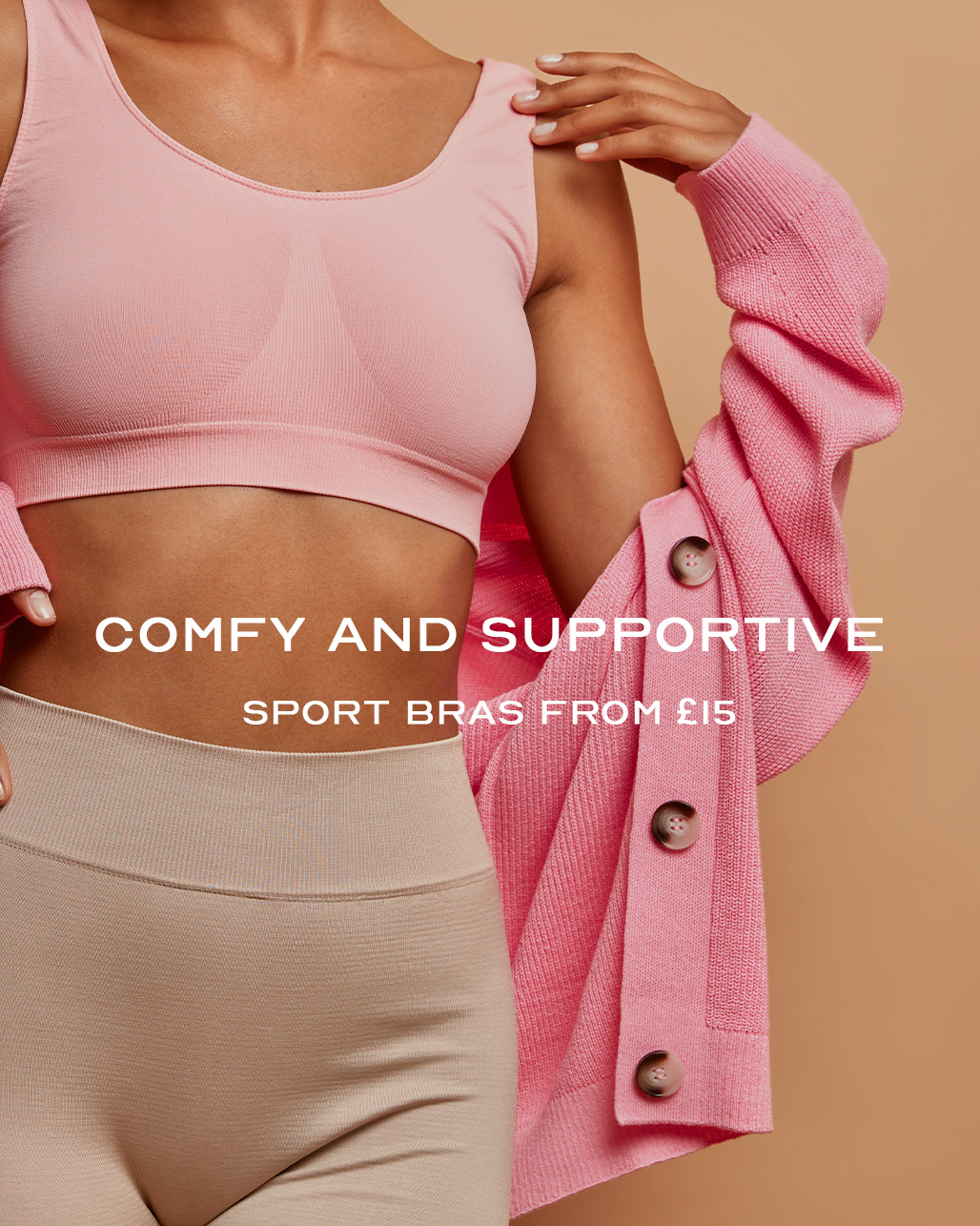 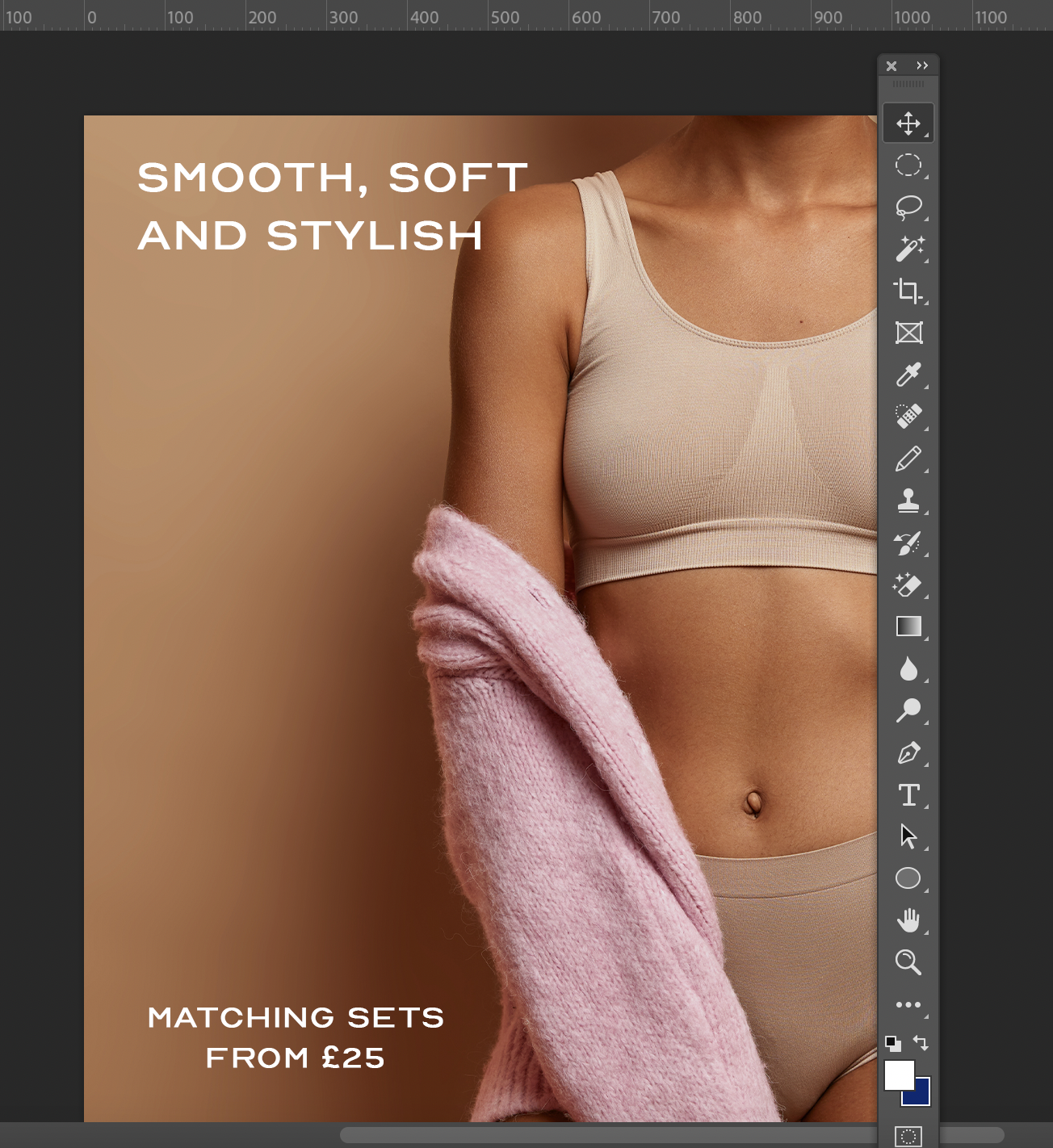 Got a question about our services? Take a look at our FAQs below or simply schedule a consultation and we’ll be happy to answer any of your questions.

How long does it take to build a website?

All projects vary but on average, a website build can take between 2-6 weeks depending on the scope of the project.

Do you redesign existing websites?

We most certainly do! We’ve given many old websites a facelift or two…

Do you work internationally?

Yes, of course! All thanks to the internet, we’re able to connect with clients overseas via Zoom, Skype and WhatsApp.

If you host your website with us, there are hosting charges which start from as little as £20 per month.

It most certainly will! More people are accessing websites via their mobile phone than ever. If your site doesn’t display or work properly on a mobile, you will risk losing potential business. Every website we create is mobile friendly.

Can you help with my social media?

Absolutely! We can create engaging & visually appealing social media content that will help you grow your brand. We’ll craft industry-relevant posts for maximum impact, so all of your followers know exactly what kind of service or product you specialise in.

We require a 50% upfront deposit with the outstanding 50% payable when the project has been completed and signed off.

WordPress is a CMS platform web designers and developers use to build websites. It provides flexibility and functionality so you can keep your site up to date with new content. We love it, and we use it for the majority of websites we create, from small business websites to big ecommerce sites.

We are a creative marketing agency based in the heart of Manchester City.

Our #1 priority is to help businesses and brands be the best in their marketplace using the best marketing solutions possible. We believe all marketing should be beautiful and creative, as well as, deliver sensational results.